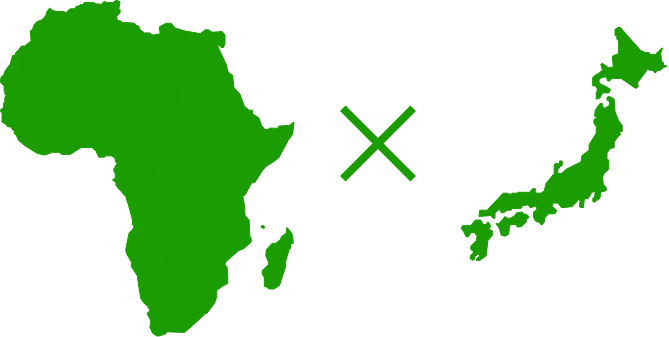 After an engagement in consulting firms like Deloitte, I founded my first company exporting secondhand cars from Japan to Africa through its online commerce. After that, I founded And Africa.

After visiting over 10 African countries, I reached out the belief below.

“The future of Africa will be taking shape by youth in Africa.” The youth population is rapidly increasing in Africa.

On the other hand, the unemployment rate is still high, in particular among youth.

The lack of industry is an essential issue in that sense.

Industrialization by “startups” that is aiming to grow up rapidly by African youth.

That is the most valuable mission that I should be contributed, I believe.

With such intention, I’m working hard day by day.

Yo Murofushi, in Johannesburg, South Africa